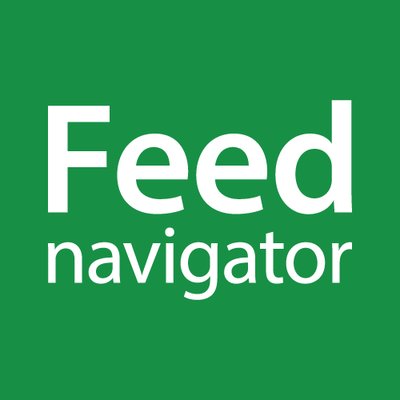 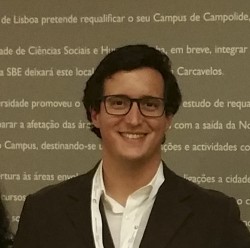 Tell us how you got involved in the insects world and how the project Entogreen started
This project started in 2012, at first focusing on Tenebrio Molitor (TM) for food. At the time I was doing my Veterinary Medicine PhD and it was very difficult to have such a project accepted by the public and many concerns about both public and government support arose. However, at late 2013 it was possible to stablish a partnership with a research institute in Portugal that opened the door to start developing new products and to stablish a pilot unit capable of producing a greater amount of insect meal.
At the beginning of 2015 EntoGreen got a new partner, Rui Nunes, another entrepreneur that was interested in the insect field but with a different vision, he wanted to use insect as a mean to decrease animal production environmental impact, using Black Soldier Fly (BSF) as a way to convert animal manure.
These two very different visions where not compatible, however, we were able to develop a third one, the use of BSF to convert vegetable by-products in animal feed, the actual focus of EntoGreen.

What products are you marketing at the moment?
EntoGreen is focused in the bioconversion of vegetable by-products in insect protein, insect oil and organic fertilizer. These products are being developed in the scope of a Portuguese government founded project, EntoValor (POCI-01-0247-FEDER-017675) and with the collaboration of several companies, both vegetable producers and feed producers, and a Portuguese research institute (INIAV). Thus, in the scope of this and other projects, we are performing in vivo trials with layer hens, broilers and with soil fertilization. Moreover, we are also starting new trials in the near future with fish feed producers.
What’s the main challenge when breeding insects?
Along the last 6 years, we have faced several challenges while breeding insect, such as pests and mould. Besides that, I even developed a mild allergy to TM.
However, creating insects is simple and does not have much complexity when in small amounts. The difficulties appear when you move from the laboratory to the industry and you plan large industrial units.

Have you ever faced the “colony collapse”?
Yes, we have faced a great loss of BSF larvae and flies while trying to produce them in a greenhouse two summers ago. As can be seen in the literature, one can increase the BSF egg production in a greenhouse, what was also accomplished by us. However, during the Portuguese summer a greenhouse can reach a very high temperature and one should be careful to manage it. That was what happened during a weekend, and when we returned to our pilot unit the entire production that was inside the greenhouse was lost. Fortunately we also had another facility producing BSF in door. 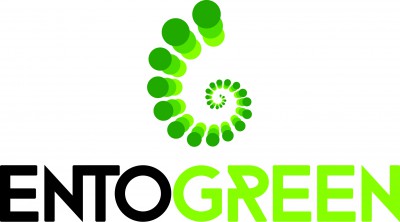 Do you think that the future of this industry in Europe will see a handful of big companies or there is room enough also for smaller producers?
I believe that this industry will grow very fast, giving enough space for both big companies and smaller ones. However, at the beginning the great struggle will be to see which companies will lead the way and control the bigger part of the market, defining prices and processes. Nevertheless, as other animal production sectors (yes insect rearing is an animal production sector) there will be enough space for big companies and smaller ones, however, focusing in different market places.

Are you working for the compliance to the Eu Regulation on Novel Food?
We are keeping up with the developments in the EU Regulations, but mainly in the animal feed sector, as we are focused in this market. In fact I’m part of the EIP-Agri Focus Group “Novel Food for Pig and Poultry” and we are working in close collaboration with the Portuguese government (DGAV) in order to clarify in what way insect can legally be used in animal feed, developing a Good Practices Manual to be published during 2018.

What do you expect for the near future?
I believe that this sector will grow very fast. It is the time to stablish new business related to insects and there are several players entering this “market”. We can even see this change, as EntoGreen have recently founded, and giving the first President, the Portuguese Association of Insect Producers and Processors – Portugal Insect, and while looking for possible members for this Association during the last year, we have come from 3 to 9 in a matter of months, and we believe that there are at least another 5 business projects with insects in Portugal, evidencing a strong growth since 2017.